Shor-Line announced that the Prelude LED Surgery Lights are UL/CSA certified, but some ask why it matters. The simple answer is that the lights are certified to Medical Electrical Equipment (Surgical Luminaire) standards…and not all manufacturers are willing to invest in that level of scrutiny. 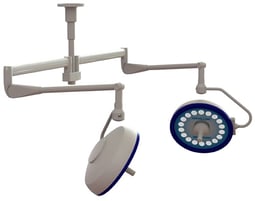 To become certified, the LED lights need to conform to rigorous standards of performance for both human and veterinary standards. Light brightness and color clarity must fall consistently into given specifications, and the lights must meet stringent manufacturing standards and testing.

Switching over to LED surgery lights or upgrading your current lights is a big decision. A U.S. Department of Energy task force developed a great report on LED surgery lights that is a must read for anyone moving to LEDs. It will help you evaluate your choices.

The Prelude LED Surgery Lights have superior features to the halogen lights you have been using during surgery.

These are features to consider:

What works for your practice?

The Prelude LED Surgery Light can last up to 100,000 hours, which could be the remainder of your practicing life. Shor-Line  quality is known for durability, so making our LED light stand the test of time was important.

During this time, the Surgery Light will serve many veterinarians and technicians of different heights and working styles. At trade shows, we encourage veterinarians to move the lights in circles and quickly position them. In short, to see if the light can be adjusted to their comfort level.

Our surgery arm system is the most flexible in the industry, allowing you to move it 360 degrees. It stays where you put it and does not drift. No matter where you need the light positioned, it will be there.

Like many technical improvements, the products become more affordable as high-quality manufacturers develop ways to deliver the quality you need at the price you can afford. The Prelude LED Surgery Lights are performing under the highest medical standards for surgical lighting affordable in the veterinary market.

It is just a few years ago that LED lights became state-of-the-art in human surgical suites. Now they are quickly making their way into veterinary practices.

Shor-Line released a series of LEDs in 2014 to give veterinarians the same benefits human surgeons have experienced. Research done by manufacturers (including Shor-Line) as well as third parties have validated the strides LEDs have made in the last decade.

The question facing veterinarians is, “When should I update my surgical suite?”  The data now clearly shows that LED provides accurate light color, including good color in the red spectrum, at a lower cost over the life of the bulbs with less heat created in the surgical suite.

The U.S. Department of Energy has been excited about LEDs because of the tremendous potential for energy savings. In 2011, its LED Surgical Task Lighting study confirmed that, compared with halogen lights, LED lights:

Overall, the study suggested that LEDs “can allow for reductions in connected load of 50 percent or more, with potential additional energy savings through constant-color dimming and reduced cooling load in the operating room.” 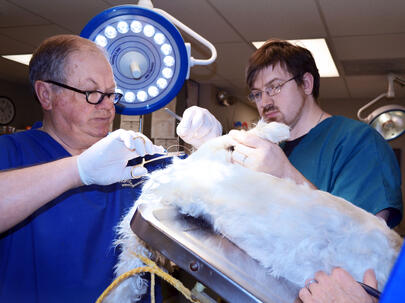 “It far surpasses any of the previous technology, as far as I am concerned,” he said. “In 50 years of surgery, I have never seen anything that compares.”

His favorite features are “the bright illumination, cool burning and the direct beam of light on the surgical field.”

The testing helped perfect a durable LED that could move and rotate to a variety of positions. Gates and the other veterinarians in his practice gave many suggestions on improving the adjustability to the lights. He gives the finished product a high grade for listening to feedback.

Shor-Line “greatly improved the adjustability. This allows you to put the light where it is needed.”

How the Prelude Series Performs 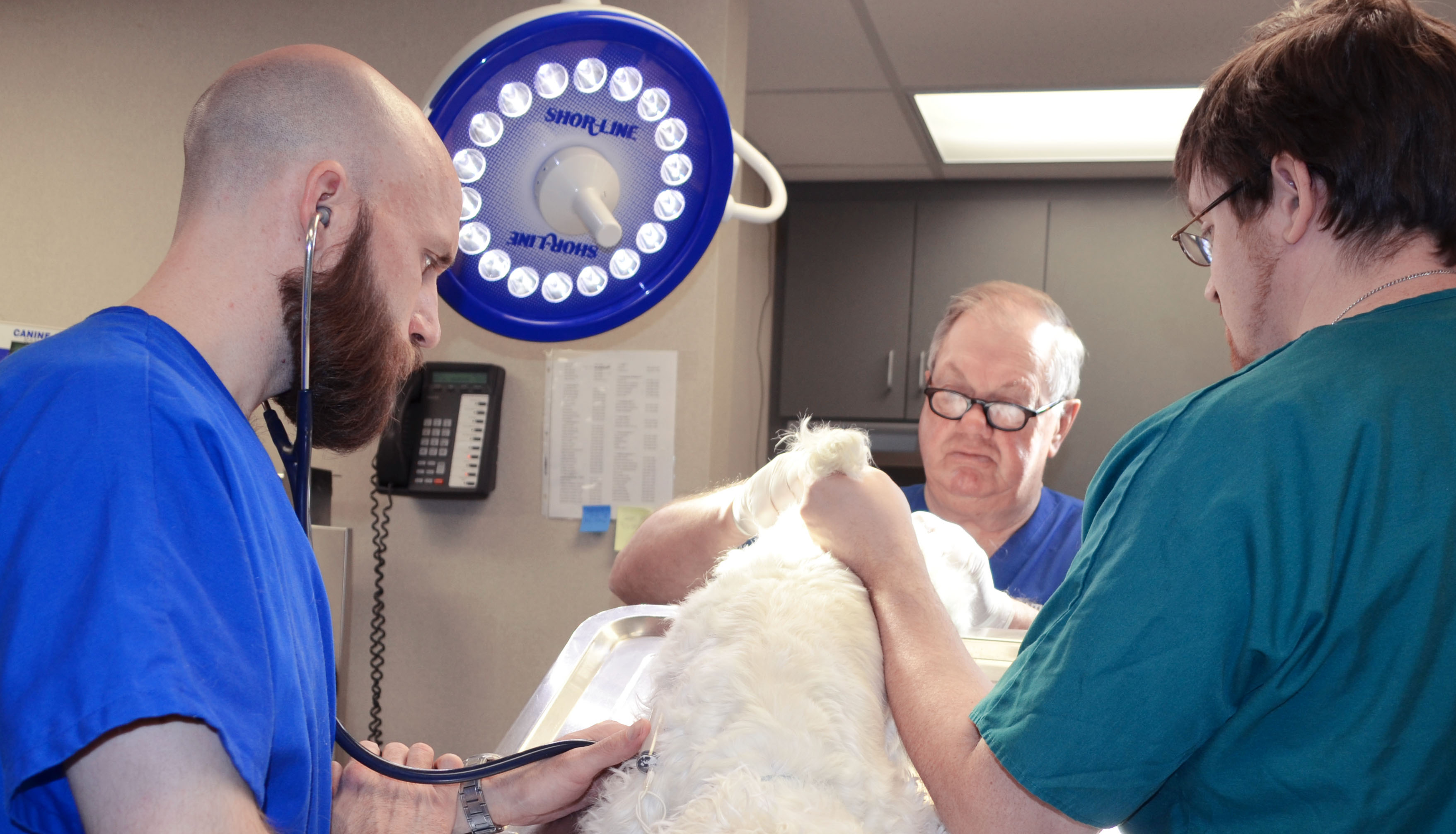 The Prelude Series has the key benefits of upgrading to LED lights:

Investing in LED lights not only makes sense from an energy perspective, but studies of have shown the lights also decrease eye fatigue and the operating theater remains a more comfortable temperature.

The office staff will like them as well. There is little to no maintenance required because the bulbs will last for 75,000 to 100,000 hours.

For more information on upgrading to LED lights in your surgical suite, call 888-551-4062.